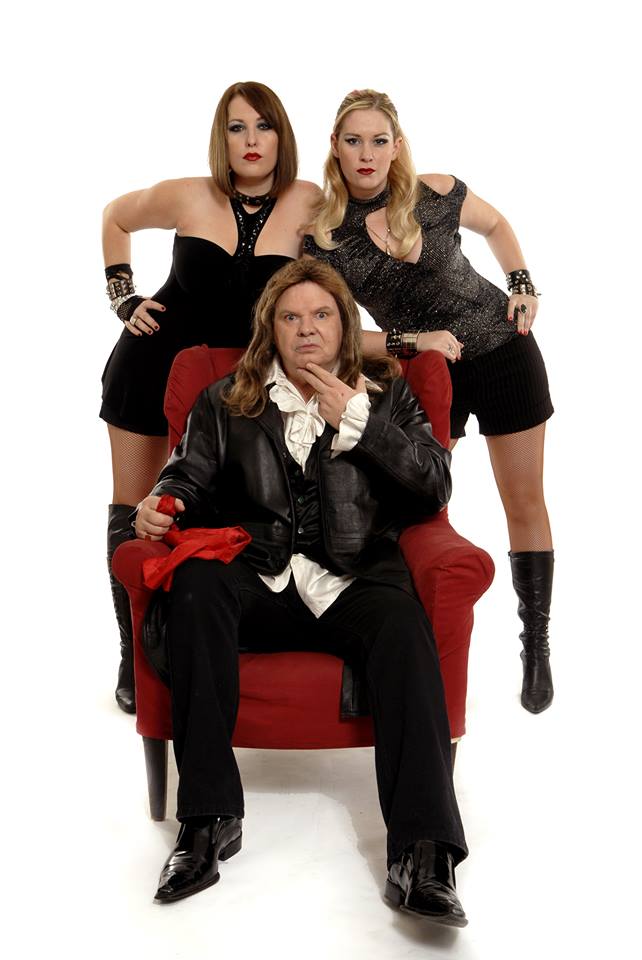 One of South Africa’s top entertainers, Danny Fisher blends comedy and impersonations in a uniquely spellbinding way. Hailing from Scotland, he has been entertaining South Africans for over 25 years. Danny’s number one talent is his giant voice which has made him one of the top rock singers in South Africa. He is best known as the front man/lead singer for the Blarney Bros for eight years.

While his own voice is huge, Danny will wow you beyond belief with the many voices he impersonates. He is renowned across the globe as being one of the best Elvis Presley impersonators. That is just the beginning – “hear him impersonate the likes of Ozzy Osbourne, Mick Jagger, Rod Stewart, Roy Orbison, Tom Jones, Meatloaf, Willie Nelson, Julio Eglesias, Bob Dylan, Benny Hill, and even the great Nelson Mandela himself.”

International Tour of The Voice

Danny has recently returned from his season on the MSC Sinfonia and his International tour of The Voice. His voice is big, and so is his personality. As well as his phenomenal singing, Danny shares hysterical real-life stories of his life as a musical entertainer. Audiences are kept rolling in their seats with his stand-up comedy antics.

Located in Kloof, was developed on the back of an old social hall built by the service men and women of the 1st and 2nd World War residing in the area. Since the opening of the theatre in 2001, it has been a keen supporter of Durban’s top talent.

If you are looking to enjoy your dream holiday in luxury holiday accommodation in Umhlanga Rocks, look no further than Casa Playa. Located on Umhlanga Rocks main beach, and just 30 minutes from Kloof, is perfectly situated for your comfort and convenience. For the ultimate in comfort, privacy and relaxation, this luxuriously finished self-catering apartment is the perfect choice for families, friends or couples. To book your stay, give us a call today.