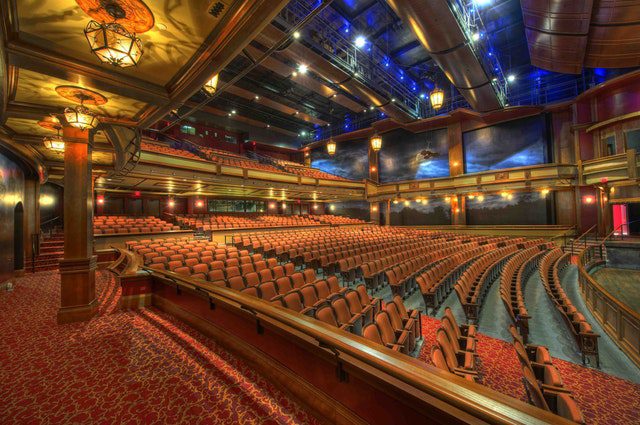 Tannie Evita Bezuidenhout has made a home for herself in the hearts of many South Africans, so fans will be extremely pleased to hear that she will be performing at the Elizabeth Sneddon Theatre from the 31st of October to the 19th of November 2017!

For those who have never heard of the character (have you been living under a rock??), Evita Bezuidenhout is essentially a white Afrikaner socialite and self-proclaimed political activist. She is the epitome of traditional Afrikaans Tannie. According to Pieter-Dirk Uys, the man behind the character, Evita Bezuidenhout was inspired by Australian comedian Barry Humphries’s character Dame Edna Everage.

So, now that you know a little bit more about her, the question is, what can you expect from her new show? Tannie Evita takes on the Zumas, Dlaminis, Guptas, Van Riebeecks, Verwoerds, Bothas and Mandelas, with a hug for her beloved Tutu. And a diet for Malema. If you’re keen for a laugh, this is where you’ll find it. As usual, Pieter-Dirk Uys brings the character to life and leaves the audience wanting more.

The great news is that tickets are only R150 each… but hurry! They’re certain to sell very quickly indeed. Book now while you still can!

If you’re a big fan but don’t live in Kwa-Zulu Natal, you will probably be looking for luxury self-catering accommodation in the Umhlanga area. Luckily, Casa Playa is here to offer you all that you’re hoping for and more. The best part? We are located just 30 minutes away from the venue! Get in touch with us today for more info or to book your stay.