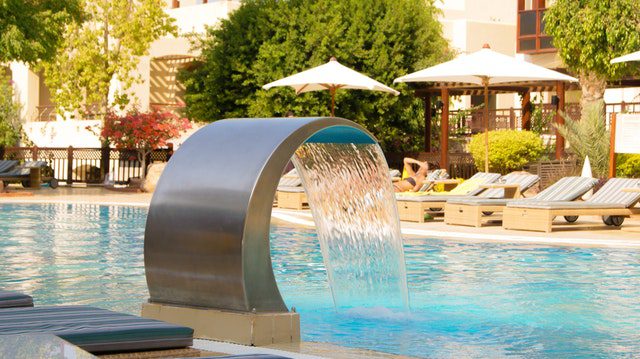 Prior to entering the South African border and visiting Umhlanga Rocks make sure that your passport is still valid for six months. Also leave two blank VISA pages side by side for your tourism visa to be placed. In some cases it won’t be necessary to get a visa in advance like British passport holders whom can obtain a visa valid for three months issued by immigration.

The Zulu language is normally spoken in the Kwazulu-Natal province (where Umhlanga Rocks is based in) but a lot of the people also speak English. So if you can only speak English you will be OK. But keep in mind that Afrikaans was the language for the old, oppressive national government before 1994; hence you can expect to hear Afrikaans as well.

at some places the tip amount has already been incorporated into your bill so before you include a second tip rather enquire how their tipping system works.

Petrol stations and parking areas
Petrol station attendants are usually tipped a few rand and the car guard or parking attendants (dressed in bright yellow jackets) anything between R2 and R5 for looking after your car.

Hotels
It is customary to pay the porter R3 per bag but at some hotels outside the larger cities the hotel requires guests to leave the tip porter’s tip at the front desk. But if possible try tip the porter directly as a lot of the times the hotel lays claim on these tips without the porters ever receiving their tips. This is sad because the porters get paid a minimum wage and greatly rely on their tips for extra income.

Planning to visit the diverse and culture rich Kwazulu-Natal, South Africa, but not sure where to go or book accommodation?