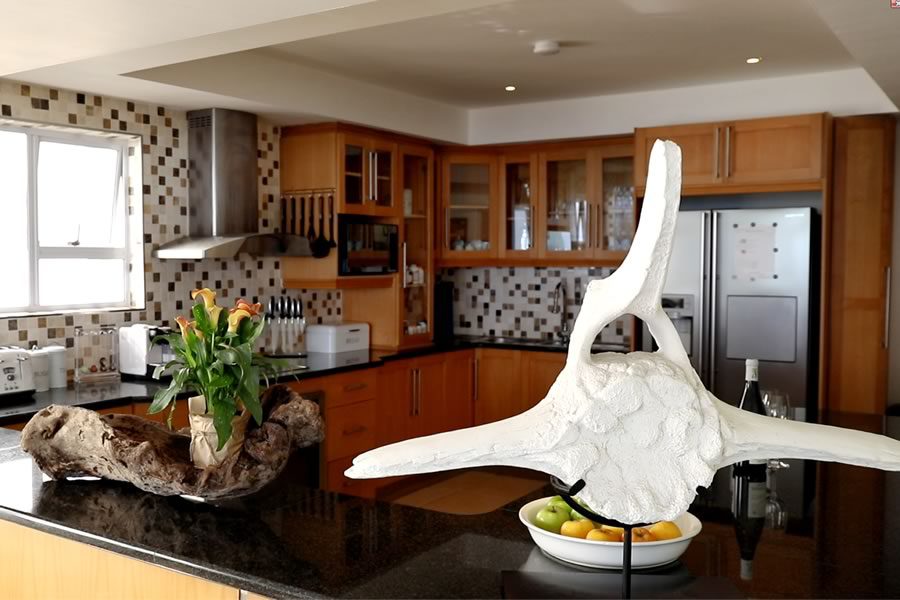 Who can deny the pride shared by South Africans when some of our own go on to achieve international success and acclamation?

Formed in 1998, The Parlotones are a rock band from Johannesburg headed by Kahn Morbee (vocals and rhythm guitar). Together with Kahn, band members Paul Hodgson (lead guitar), Glenn Hodgson (bass guitar, keyboards and backing vocals), and Neil Pauw (drums and percussion) have released eight studio albums and are one of South Africa’s best-selling music artists of all time, enjoying multi-platinum glory. Not only are they winners of nine South African Music Awards; thay have achieved success in eleven International Songwriting Competition categories.

In 2009 The Parlatones were the first South African band to headline at the Coca-Cola Dome. They performed along with Black Eyed Peas, Alicia Keys, and Shakira at the World Cup Kick-off Concert to an audience of a billion in 2010. And then in 2011 The Parlatones were handpicked by Coldplay to open the British band’s stadium shows in Johannesburg and Cape Town.

After a brief stint in Los Angeles, California, the band returned to South Africa in January 2013.

2014 proffered a double-whammy for Kahn and his boys when they found out that their manager, Domalik, and Sovereign Entertainment owned all rights to the Parlotones’ material and the band received no royalties for their work. Khan experienced vocal cord complications which required surgery.

Luckily for us, all is now well, and on 8 August, the Barnyard Theatre at Gateway will showcase our very own Parlotones – up close and personal. Doors open at 20h00, and tickets cost R200.

A short 2.2km from Gateway Theatre of Shopping, Casa Playa offers self-catering accommodation in Umhlanga. Please book your accommodation with us as soon as possible.